"He just wanted to live, honestly and out front, with no apology. Like everyone else. To love who he loved, be who he was...."

"Perhaps that was the point of this emptiness. Everything had always been on Qhuinn's terms. The friendship. The distance. Even the sex."

"People! For the Virgin Scribe's sake!" The older man sniffled himself. "My beautiful, healthy, smart, priceless son is gay- this is nothing to mourn!"

"A ringing fantasy of him dropping to his knees and pressing in between Blay's open thighs, licking his way into that mouth... While burrowing under the waistband of those shorts and starting to give the guy a hand job he would never fucking forget."

"The idea that Blay could die tonight, right in front of him, on this run-of-the-mill assignment, made him want to stop all this defending the race bullshit and turn the fighter into a librarian. A hand model. Hairdresser-"

"As he washed himself, the soap wasn't half as soft as Blay's skin, and didn't smell a quarter as good. The water wasn't as hot as the fighter's blood had been, and the shampoo wasn't as soothing. Nothing came close. Nothing ever would."

"And Qhuinn felt well and truly owned for the first time in his life. It was... nothing short of a miracle."

"How ironic, he thought. Nearly two years ago an Honor Guard of black robes had been sent to him to make sure he knew his family didn't want him. And now, here these males were, come to draw him into a different kind of fold- that was every bit as strong as that of blood."

“I’m right here, “ he said. “Dad’s right here. I’m going nowhere. Just gonna wait until you’re ready to come out into the world, and then your mom and I are going to take care of you. So you hang tight, we clear?”

“You’ve got no reason to follow me. Effective right now.”
“Mayhap I like the view.”As his eyes traveled down her body, another shock went through her, but not the anxious kind. “Yes , I find that I do.” 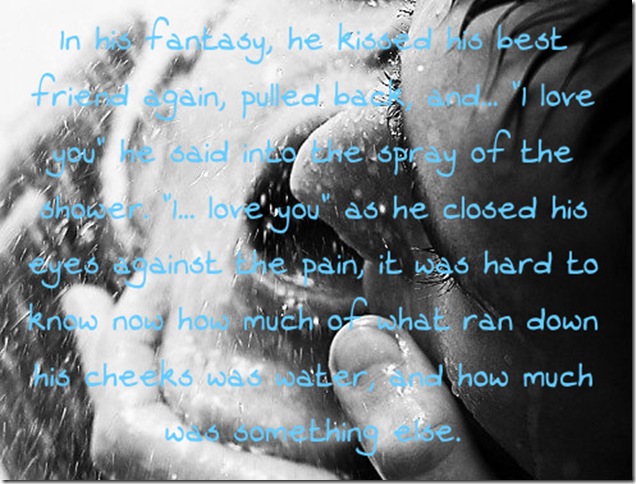 “I’m not with anybody,” Qhuinn said.
Blay laughed again with an edge. “As in a relationship? Of course not. But do not expect me to believe that you’re spending your off time crocheting doilies and alphabetizing a spice rack with that female.”

"Oh god, to touch him. To feel the warmth of his skin, to inhale his clean, masculine scent."

"Locking his eyes on his friend's, Qhuinn slowly sank down onto his knees. "Let me take care of that"

"He leaned forward and tugged at the bottom of the robe, pulling it toward him. "Come here. Let me show you how I do."

"God, the fact that he was on his knees, begging, seemed only appropriate."
"I want to be with you. I don't give a shit why- just let me be with you."
"After all this time? what's changed?"
"Everything."
"You're with Layla-"
"No. I'll say it however many times you need to hear it. I'm not with her."
"She's pregnant."
"One time. I was with her once, and just like I told you. One time, Blay, and never again." 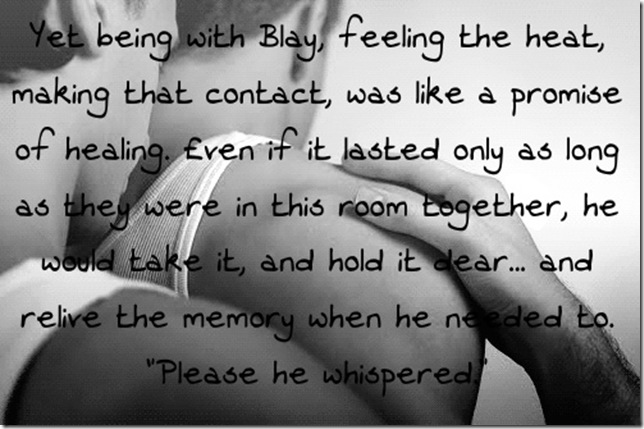 "Wait, wait." Blay yanked back. "We're going to break the couch."
"What...?" The guy was apparently talking English, but damned if he could translate. "Couch?"

"He was safe in the arms of his one and only."


"Closing her lids, Layla leaned into the touch, knowing that this was all she would ever get from him. They were on opposite sides of the war, and though she knew not the particulars, she had heard enough in the household to know that he was right.
He could not undo what he had done.
And that meant they were going to kill him.
"I cannae believe you let me touch you." His voice grew hoarse. "I shall remember this for all my nights."
Tears speared into her eyes. Dearest Virgin Scribe, for all her life, she had waited for a moment like this...
"Do not cry." His thumb went to her cheeks. "Beautiful female of worth, do not cry."
If any one had told her someone as harsh as he was capable of such compassion, she would not have believed them. But he was. With her, he was."

"I thought I could keep going on like this- but I can't. It's killing me."
"I forgive you- and you need to forgive yourself."

“Wait!”
Z’s voice was a surprise . And so was the Brother’s arm shooting up and shoving Rhage to the side. “Will you get off me!”
“But I’m giving you CPR --“
“I will die before kissing you, Hollywood.”

"V glanced at Blay. Looked at Qhuinn. Cleared his throat. Yup, the brother was doing all kinds of math in his head. Great."

“Actually ... I can’t,” Qhuinn mumbled.
V put his hand-rolled between his lips and extended his palm. “You got my Brother home in one piece. Fuck the rest of that shit.”

“I’m here. Where’s my chauffeur hat?”
“Here , use mine,”Butch said, outing a B Sox cap and throwing it over . It’ll help that hair of yours.”
The angel caught the thing on the fly and stared at the red S. “I’m sorry , I can’t.”
“Do not tell me you’re a Yankees fan,” V drawled. “I’ll have to kill you, and frankly , tonight we need all the wingmen we’ve got.”
Lassiter tossed the cap back. Whistled. Looked casual.
“Are you serious?” Butch said.
“Yeah , watch yourself, angel,” V sneered. “We don’t like your kind.”
Lassiter shrugged, like the Brothers were nothing more than yappy dogs circling his ankles. “Is someone talking to me? Or is that just the sound of losing --“
Labels: Fekete Tőr Testvériség gondolatok The Black Dagger Brotherhood Ward 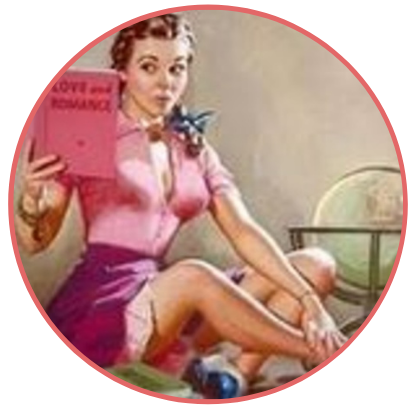